The MAB ICC at its 26th Session in June 2014, Jönköping, Sweden, decided to establish the MSG and that the MAB Secretariat should organize a two-day MSG meeting in October-November  2014.

The purpose of this brief report is to inform Member States of the MAB ICC, MAB National Committees and Focal Points, Biosphere Reserve Managers and Focal Points, Regional and Thematic MAB and WNBR Representatives, of the main outcomes of the First Meeting of the MSG held at UNESCO, Paris, from 13 to 14 November 2014, and to outline the planned next steps and key dates in the preparation of the draft new MAB Strategy.

In-line with the Council’s decision, the MSG had before it a condensed version of the zero draft of the new MAB Strategy (document SC-14/CONF.226/7/REV) that includes inputs made before the 26th MAB ICC, reflects the statements made at the meeting, and takes into account the findings of the evaluation of the MAP. This condensed version of the zero draft document, entitled “MAB Strategy 2015-2025. Condensed Zero Draft (6 November 2014 rev)”, which was prepared by the MAB Secretariat, is available on the special page on the UNESCO MAB web site dedicated to the development of the new MAB Strategy and associated Action Plan (:  http://www.unesco.org/new/en/natural-sciences/environment/ecological-sciences/man-and-biosphere-programme/strategies-and-action-plans/new-mab-strategy-and-action-plan/).

The MSG found the condensed zero draft document to be a useful basis for its deliberations. The document will now be subject to several rounds of revision, during which the inputs of the MSG Roster of Experts could be solicited, subject to a detailed timetable established at the first MSG meeting. The following key dates are particularly worth noting:

2 February 2015:  The MAB Secretariat will distribute the preliminary draft strategy (in English and French) prepared by the MSG to Member States of the MAB ICC, MAB National Committees and Focal Points, Biosphere Reserve Managers and Focal Points, Regional and Thematic MAB and WNBR Representatives for comments and inputs. The document will also be posted on the UNESCO MAB web site and open for comments from all stakeholders and the public.

9 March 2015: Deadline for submission of comments and inputs to the MAB Secretariat.

In addition, over this period, the MSG will prepare initial elements of the Action Plan to implement the Strategy.  The main work on the Action Plan will take place after the 27th MAB ICC, with the goal of having a final draft ready for adoption at the 4th World Congress on Biosphere Reserves in Lima, Peru, in early 2016.

The MSG would like to express its gratitude to the MAB ICC for having entrusted it with the important task of developing the draft new MAB Strategy and to all Member States for their continued engagement and support to the process, including through their nominations to the MSG Roster of Experts. 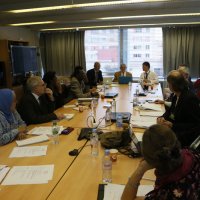 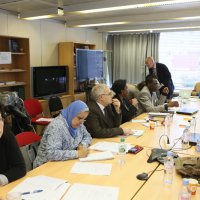 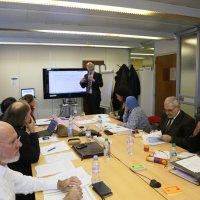 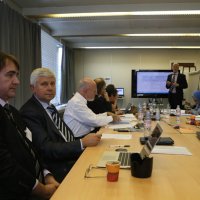 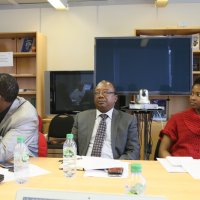 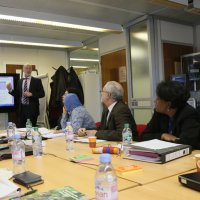 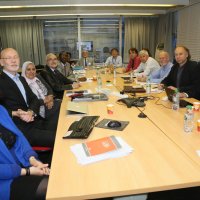