1. Opening of the meeting (a quorum, the agenda, the announcement of the renewal of the Committee and the introduction of new members)
Jashenko R.V., chairman of the MAB Committee, Institute of Zoology of the MES.

2.Information about the results of the UNESCO General Conference (26 October-15, 2011, Paris), and the participation of Kazakhstan delegation in its work
Elesheva A.R., representative of the secretariat of the commission in Almaty, the Kazakh MFA.
Jashenko R.V., chairman

3. Summary of the MAB program and the concept of biosphere reserves
Jashenko R.V., chairman

4. The results of the preparation of the nomination "Biosphere Reserve Korgalzhyn"
Jashenko R.V.
5. Reports on participation in various international meetings in 2011:

d) Working meetings in the MAB National Committee of the Russian Federation (November 2, 2011, Moscow) and in the central office of the MAB Secretariat (November 4, 2011, Paris)

Discussion and summary of the results in 2011

6. The plans of preparation of Kazakhstani nominations of biosphere reserves in 2012. (Akzhayik, Alakol, Altai) and the promotion of the nomination "Korgalzhyn"

7. On the preparation of amendments to the Law of RK "On PAs"

8. Proposals for regional and international cooperation

10. Nominations for the nomination of young scientists to be awarded under the program «2012 MAB Young Scientists Awards»

11. Additional information or questions raised during the discussion preceding themes 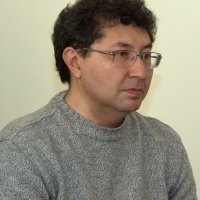 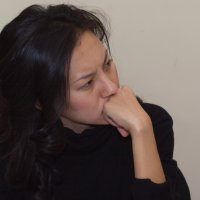 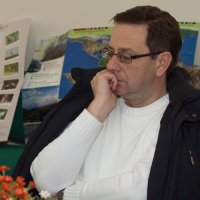 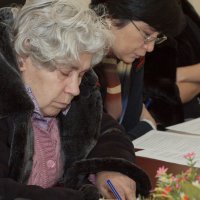 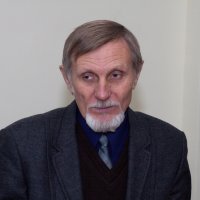 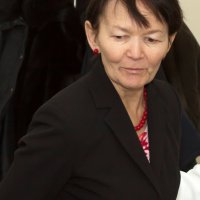 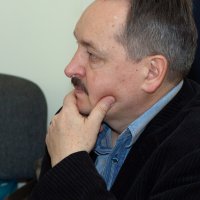 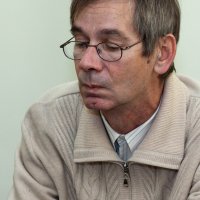 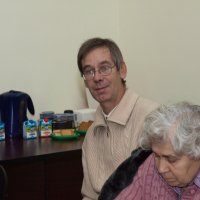 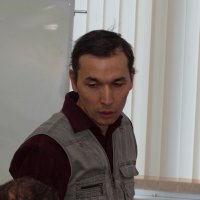 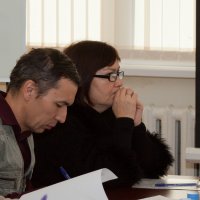 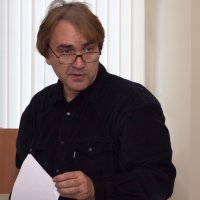 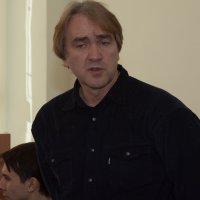 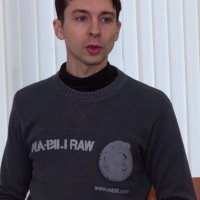 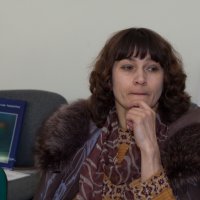 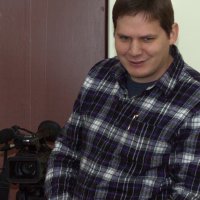 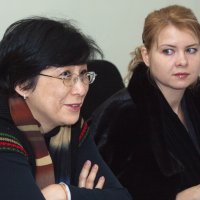